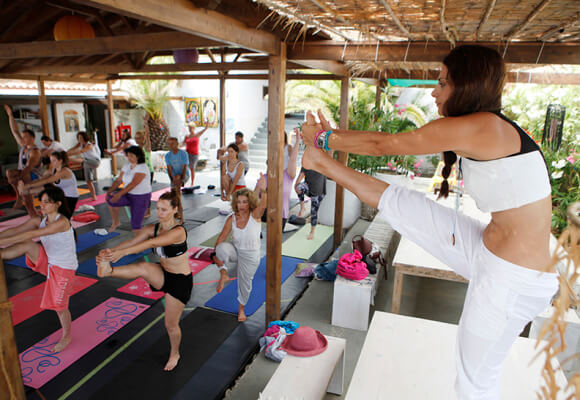 The greatest yoga retreat in Greece for 2016, with Fotini Bitrou, repeated in 2017 on the island where time has stopped

The yoga retreat embraced by newspapaer Kathimerini and its large tourist project, Greece Is.

Ikaria is ideal for relaxing holidays, with its beautiful beaches, with its festivities, with the hot baths and in particular with its people. In recent years, Icarian people’s longevity returns ever more strongly to the fore. International scientists and world leaders have turned their keen interest in learning what it is that makes Ikarians not only centenarians, but with a very good physical condition and health even when they reach a hundred years of age. The best place for Yoga. The island of Ikaria, its wonderful climate and the great venue of The Egg studio will bring the best results for your body and mind.

In the 6-Day yoga retreat in Ikaria, yoga techniques to deepen your contact with the positive qualities within you will be used. Foteini will work intensively in a series of practices that strengthen the body, calm the mind and lead to a more harmonious and balanced state of being. These include Asanas (postures), Pranayama (breathing techniques) and relaxation at the end of the course. 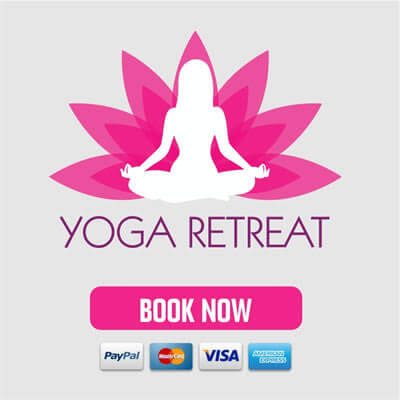 WHAT IS NOT INCLUDED

The Egg is a house made for Yoga groups’ seminars. Catherine created,four years before, a special place in Ikaria to make Pilates, yoga and dance (from traditional to modern, Latin and Oriental) classes. In the same space our dinner will be served, by the hands of an Ikarian lady, Stamatina, made with local and traditional products.
. 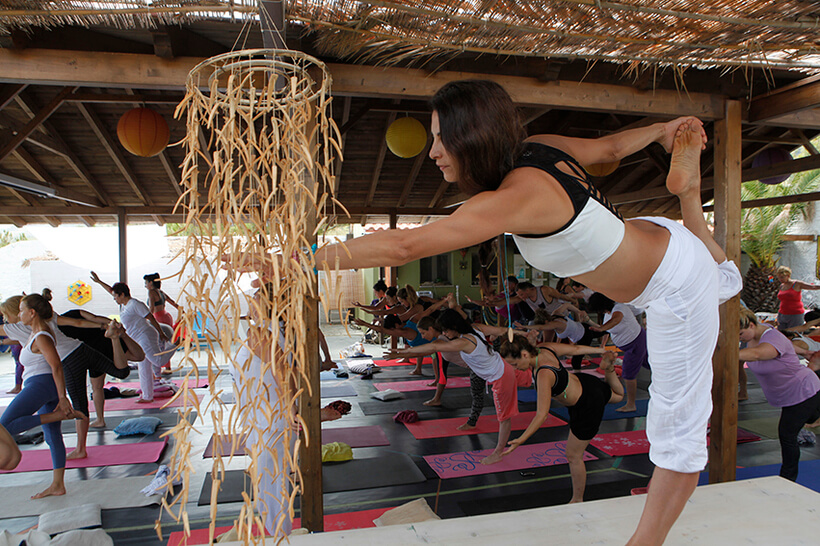 *we will have fun a day with SUP Yoga

Fotini comes from Aegina and operates the Kouros studio in the town of Aegina. She is a Yoga Alliance RYT-200 Certified teacher and graduate Gymnastics Academy (Athens Physical Education). Formerly a nationwide champion in 800m and 1500m athletics.
For Yoga instructor Fotini Bitros’ Biography click here

PRICE For companions € 270 in double room, 350 € in single room with breakfast and dinner

A few words about Ikaria

Ikaria will overwhelm you with its incredible, full of energy, locations to do yoga

Ikaria is one of the largest islands of the eastern Aegean! Located between Samos and Mykonos and has an elongated shape with a NE – SW direction. Its name comes from the Greek myth of Icarus and Daedalus.
Ikaria has a rich historical and cultural heritage, preserved over the centuries. The Ikarian dialect, the traditional architecture of the buildings and the archaeological findings testify to the unique history of Ikaria. Many nations have tried to occupy the island, but there was always a strong resistance from the locals…
The whole island has a wild natural beauty, attracting visitors of all ages from around the world! It is a mountainous island with green valleys that flow into the sea, and exotic beaches that create its charming atmosphere. Ikaria has lush vegetation, biodiversity and abundance of water. Many rare species of flora and fauna are living there. The climate is classified as Mediterranean with strong winds, even during the summer. The geological and geomorphological environment of the island, make it a unique geotope.
A characteristic feature of Ikaria are its famous feasts where people dance Ikariotiko all day, drink red wine and eat goat stew (rasko).

Ikaria is waiting for visitors to learn, have fun and become one with the locals!

Festivals
The first day we arrive, 24th June, is one of the largest summer festivals of Greek tradition, the celebration of Klidona (or Rigana St. John, or Rizikaris) and is accompanied by the traditional custom of passing over fires.

How to get to Ikaria

By boat
Go to Hellenic Seaways’ website to book on-line

Ikaria is connected with other islands like Chios, Fournoi, Lesvos, lakes, Samos, Syros, and the cities of Thessaloniki and Kavala.
For information on itineraries, tickets’ availability, prices and reservations please visit www.greekferries.gr
By airplane